On board with Liam Jones Top Fuel Drag Racing Team 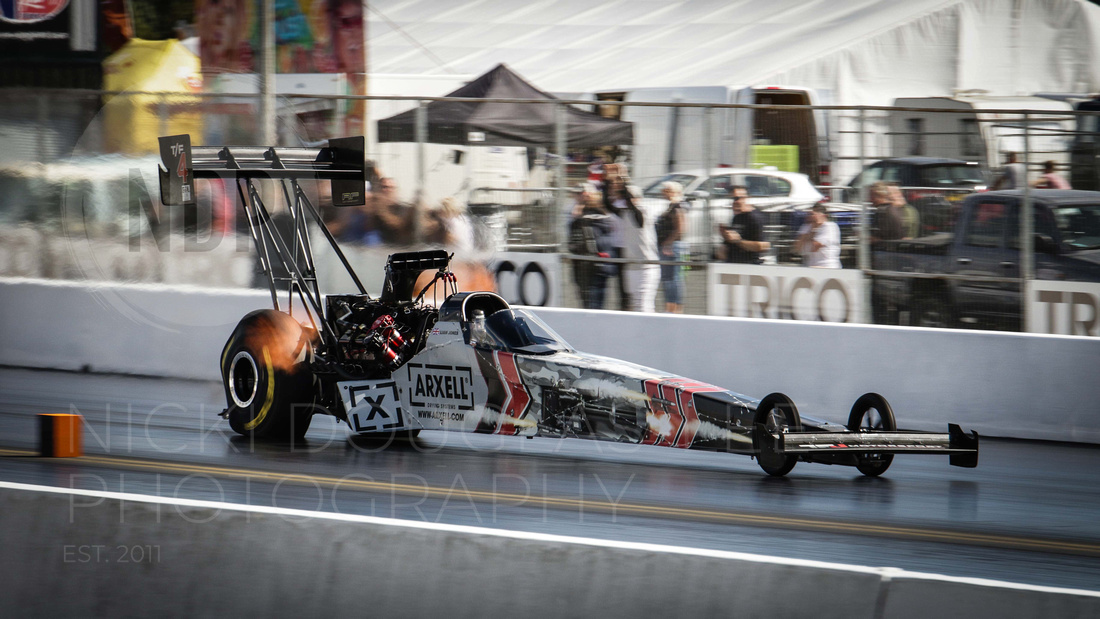 On board with Liam Jones RF Motorsport Sub 4 seconds .... No pressure

After photographing drag racing for more than a decade, this race season has scaled to new heights with joining Liam Jones and his Top Fuel Drag Racing Team for the duration of the 2017 FIA European Championships.  As the Teams' Official Photographer I'll be capturing those images to give an insight into the life of one of the fastest sports in the world - the Team, the Car, life in the pits and of course, the track!